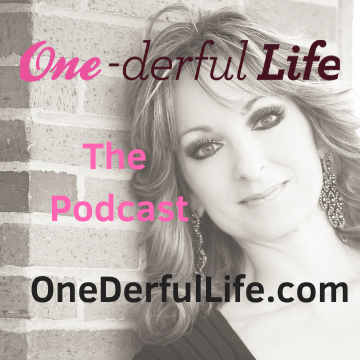 “Men come and go, but your friends are forever.”  This is B.S.

I used to believe this.  Early on, I’d had the experience where I chose a man over my friends, and - as we all know - when the relationship ended, I had no gal pals to comfort or support me.

The older I’ve gotten, I’ve kept my girlfriends close and always made time for them.

One of my friends and I had a standing Friday night “date.”  We’d go do a kickboxing workout, then get smoothies.

I was dating someone very seriously, and whenever he’d ask for Friday night, I told him I had plans.

In a year, I canceled on my friend 4 times because of out-of-town trips with him or some special event.

When she would latch on to a new guy, she’d ditch me and I wouldn’t hear from her for weeks.

Once, when she was really caught up with a new squeeze (a one-night stand that she thought was Mr. Right), I had to call and ask her if she was mad at me - she wasn’t returning my texts or calls, and I wondered if I had offended her.

The last time she found a guy, she immediately became “too busy” to see me.  Or to text, call, or even acknowledge my birthday.

I think we all know what it’s like to be ditched by a friend who has a new love interest.

You don’t hear from her, and she’s never available unless her man is out of town - then, she’s all about a “girls night.”  Or, when the relationship ends, now she needs your shoulder to cry on.

I used to get deeply hurt when my girlfriends would abandon our friendship for a man.  I felt like it was unfair because I don’t do that, and I am way more loyal than those guys are!  Plus, when a gal pal throws away a 5-year friendship for a dude she’s known for 5 days, it stings.

If you’re reeling from the pain of friend-bandonment, here’s how to feel better:

Look: most women (myself included) want a love relationship.   And when they have one, it’s going to be their priority.  When you expect anything different, you are setting yourself up for disappointment.

A friend of mine was exasperated once with his roommate’s pet cat.  Kitty was scratching up the furniture, eating the mini-blinds, and using the houseplants as her own personal litter box.  Much like a feline, my friend was practically hanging from the ceiling with anger.  “I just wish the cat would act more like a dog,” he exclaimed.  Right.

The second time my friend ditched me for a guy, I stopped communicating with her.  I was going through a breakup - she knew that - and I was in excruciating emotional pain.  Being told she could squeeze me in every other Tuesday when her beloved was playing racquetball was a pattern in our friendship.  She had shown me that any guy who came around was going to be her priority - no matter what.  That’s cool, and that moves you out of the “friend” column for me and back into “acquaintance.”

Now, you’re going to have to deal with some feelings there, but don’t keep clinging to friendships with women who have relegated you to “I’ll let you know when I’m bored.”  That’s not a friendship.

Be your own friend first.

It’s not your friends’ job to keep you entertained and feeling like you’re okay.

When my relationship ended, it was devastating to also be losing my best friend to her new relationship.  I had to grieve the end of that friendship, but it made me stronger and better able to let people come and go.

I’ve learned how to give people the space and the freedom to move on.

Ever spent time with someone because you felt like you “should”?  I know you have - that’s what women do.  But I don’t want to be that person.  I’d rather be alone than with someone who’s hanging out with me because it’s an obligation.

My friend chose her new guy, and I chose me.  The great thing is that her relationship may end, but mine won’t.

Having a life where you feel happy no matter what is part of what I call the One-Derful Life: being truly happy and peaceful even though I want a relationship, and even though I don't have one.

Before I forget - if you need some help getting over a broken heart, check out my ABC's of healing.  You'll be on your way to a One-Derful Life!

QUESTION:  Have you been the disappearing friend? 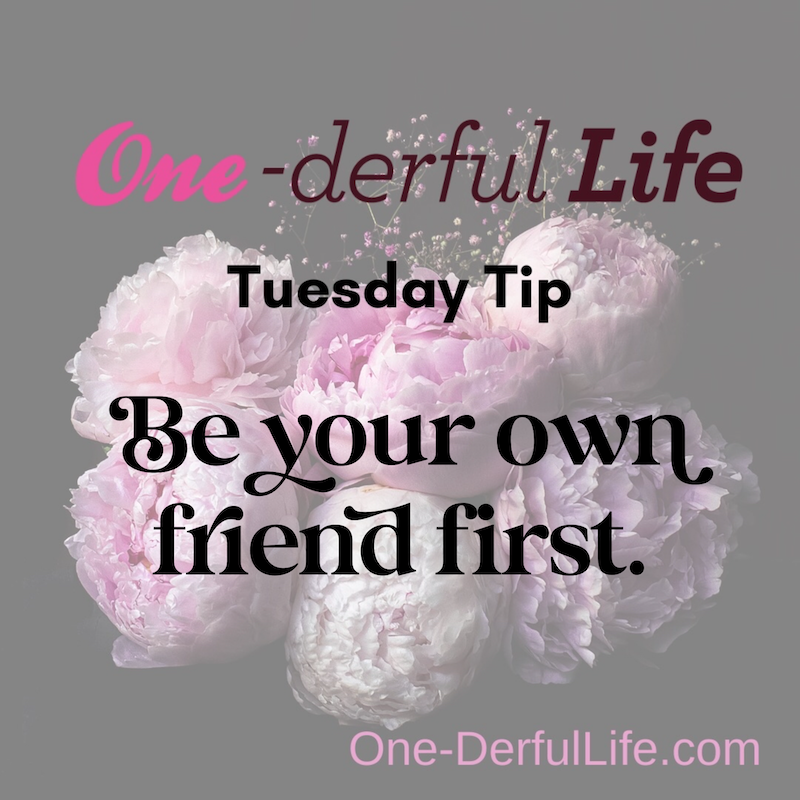 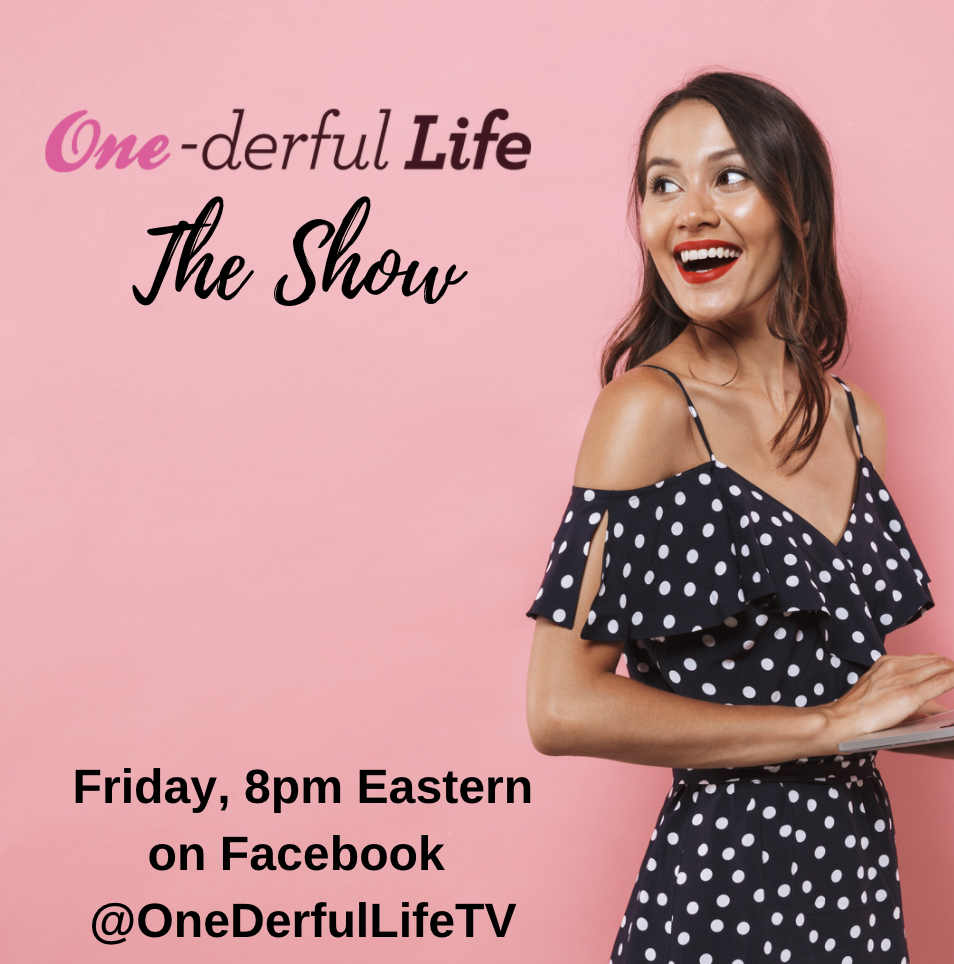 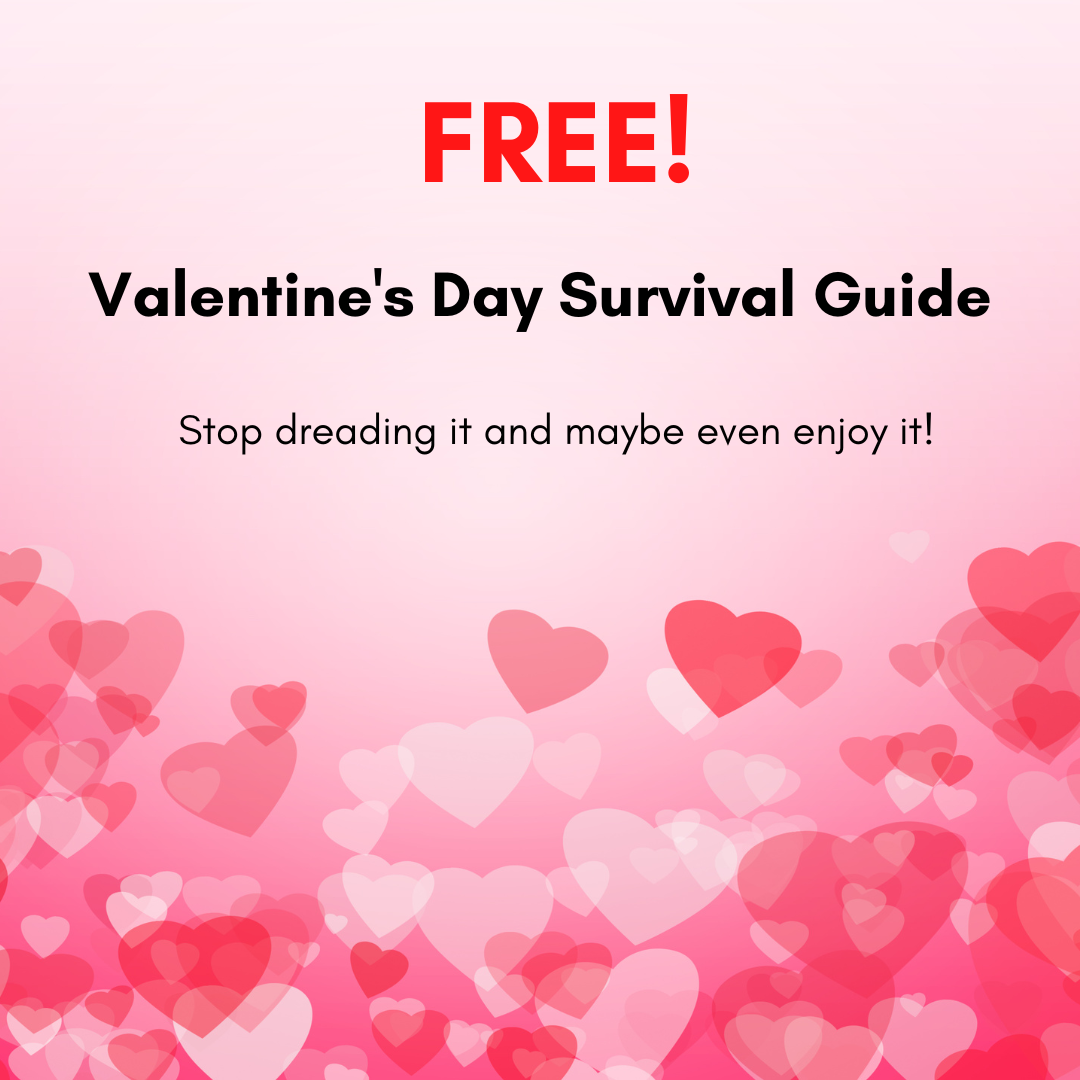