You Need to "Be Picky" 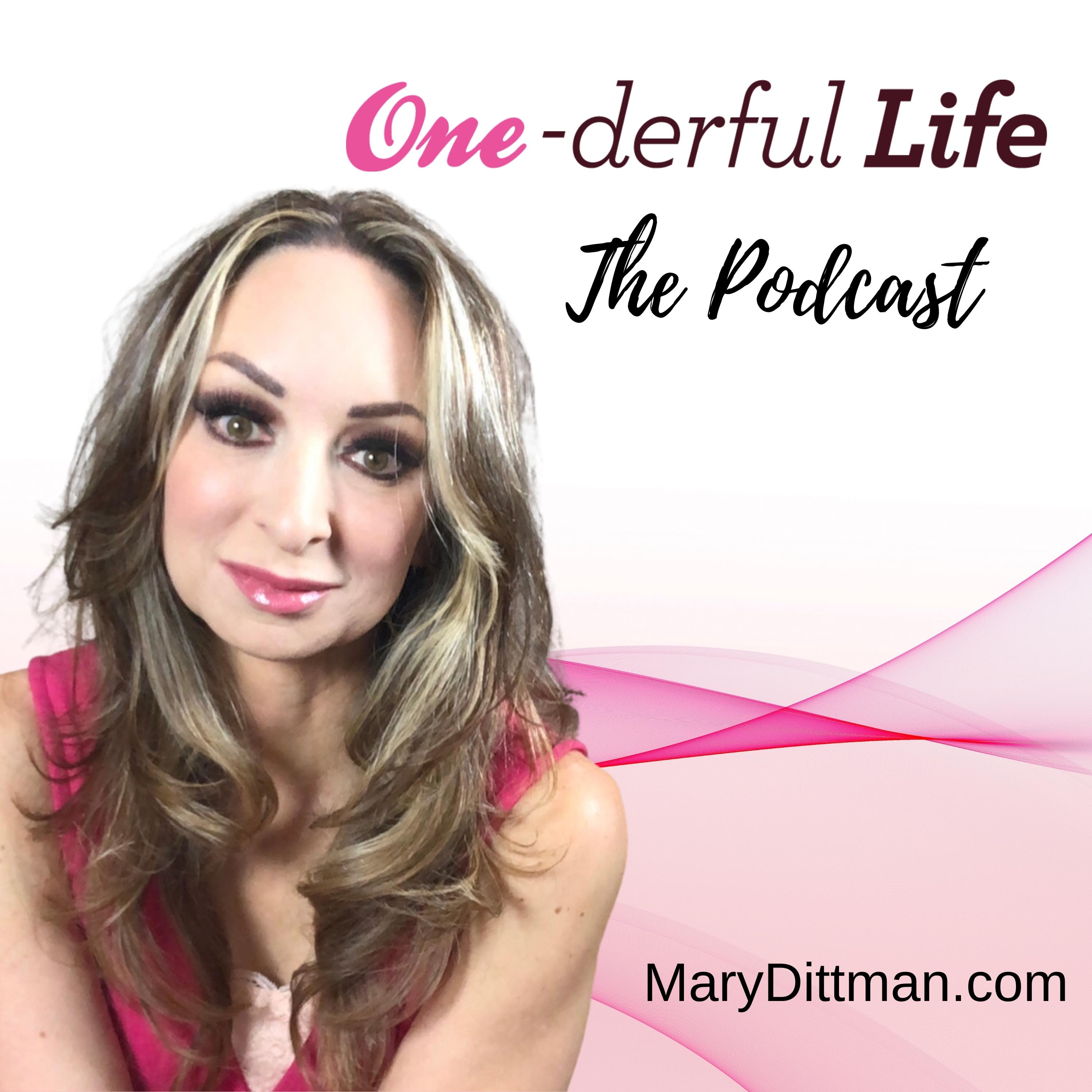 But Only If You want a Good Relationship

If you’re single and you’re over 40, you’ve probably been asked if (or told that) you’re too picky.

Like, you shouldn’t have any standards.  After all, you’re over 40 - you need to be more accepting because nobody’s perfect.

I find it interesting that when you go to the grocery store, you examine the produce because you don’t want to pick the tomatoes that are squished, or the apples that are bruised, or the lemons that are mildewy.

But, God forbid that you have standards for a relationship!

I was dating a guy and learned that he had been divorced 4 times and had declared personal bankruptcy twice.  I told one of my friends I was going to dump him, and her response was that I was too focused on money.

OK - broke in your 20’s, starting out with nothing and building something together is romantic.